No matter how many regulations are in place or how many training sessions are offered, fresh air is rarely prioritized.

Boiler experts — from engineers, operators, and plant supervisors to service techs and contractors — all recognize the importance of fresh air in boiler rooms. Keeping fresh air circulating can reduce or even eliminate many common problems, but, no matter how many regulations are in place or how many Occupational Safety and Health Administration (OSHA) training sessions are offered, fresh air is rarely prioritized. The results can range from problematic to catastrophic.

The boilers were below the ground, but the open doors were at the ground level. Beyond the door was the office, and across the hall was a parking garage. The office workers complained about fumes from the boiler room; however, it turned out the air was being sucked from the parking garage into the boiler room and the adjacent office. Because those doors had been left open, the employees actually had been breathing exhaust from the cars, not the boiler. Luckily, no one had been injured, but clearly the outcome could have been much worse.

A tragic example of how badly things can turn took place around that same time in Brookfield, Connecticut. A home heating oil company utilized above-ground oil tanks, and under the tanks was a basement with valves and other components. When an oil leak occurred, a young man went downstairs to fix the leak. He never returned.

This happened because the underground service area had an insufficient flow of fresh air. The oil on the floor contained microorganisms that had been thriving in it. In addition to creating a fire hazard, these microorganisms consume mass quantities of oxygen and will consume all the oxygen in small, confined spaces if there is no airflow.

A more recent example took place at an installation in New Jersey. A technician went to start up two burners and found they were full of condensation. Factory personnel had placed pans and buckets under the burners to catch the water.

The facility had two other two boilers, and they had also been running as the weather had been quite cold. When fresh air dampers are open during winter weather, a plant can get uncomfortably cold — but, in this case, the technician noticed it was warm. That raised an alarm.

He checked the fresh air dampers and found them closed. They were easy to access, so when workers in the plant thought it was getting too cold, they would shut them. Because they’d had problems with pipes freezing, it seemed like a logical thing to do — but, in fact, it’s a violation of a critical safety measure. 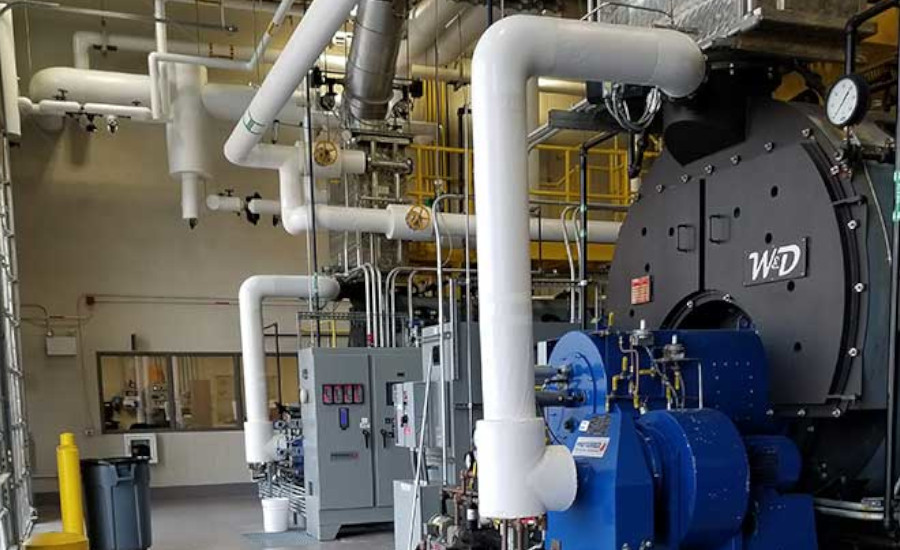 Figure 2. Keeping fresh air circulating can reduce or even eliminate many common problems in boiler rooms.

In this case, the site had a hot water system, and the two running boilers would have occasional low O2 alarms. The conclusion was that the two boilers were sucking air from the stack through the offline boilers via the flue gas recirculation (FGR) pipe and the boiler firetubes themselves, causing the condensation problem. The worst part is the boilers’ exhaust was being rerouted into the room.

For an example of a job well done, we can look at a hospital located in Bridgeport, Connecticut. Two fresh air variable frequency drive (VFD) fans were installed with heating coils and a single loop controller programmed to control the airflow and heating coil exhaust temperature. The firing rate of each boiler was wired into the controller while also wiring a series-averaging temperature sensor, a modulating steam valve, and a steam solenoid.

The operator could adjust the room temperature set point via the front panel. A push button on the front panel opens the steam solenoid when needing heat. The speed of the VFDs is based on the firing rate of the boilers, which introduces just enough air for proper combustion. The steam valve was then varied via a PID control loop to maintain the temperature of the room. Fresh, warm air will continue to keep the workers happy and safe.

The simple act of heating fresh air can be a safety measure. When these workspaces get uncomfortably cold, it’s a natural inclination for the workers to close the fresh air dampers. As we’ve seen, though, that can be a critically dangerous thing to do.

A century ago, coal miners used canaries to warn them when it was time to get out of a mine shaft. Today, OSHA regulations and guidelines are designed to keep workers safe, and those regulations must be followed. With proper education and application of these regulations, boiler rooms can maintain proper fresh air levels and provide safe environments for everyone.