Hydrogen may be the most abundant element in the universe, but, on Earth, it doesn’t exist on its own freely. To use hydrogen, it must be produced first.

There are many ways to produce hydrogen. It can be derived from fossil fuels or produced through electrolysis, by splitting water molecules with electricity. Additionally, hydrogen is created as a byproduct of chemical processes. More than 95% of the hydrogen currently produced is derived from fossil fuels and the rest from water with electricity through electrolysis.

Producing hydrogen through electrolysis has an efficiency of around 60%-70%. If the converted hydrogen needs to be transformed back to electricity, e.g., through combustion, the round-trip efficiency of the process is only around 30%. Consequently, hydrogen is not an efficient alternative for using electricity directly.

In the fight against climate change, all tools at must be utilized. Around the world, there are major initiatives on large-scale green hydrogen production. The European Commission estimates that in the next three decades, European governments will invest a total of EUR 470 billion into renewable hydrogen.

In the global green transition, hydrogen shows great potential as a form of energy storage that would even out production spikes in renewable energy production. In practical terms, this would mean producing hydrogen with surplus electricity generated by decentralized solar plants and wind farms. This hydrogen would act as storage for the energy produced. Additionally, using hydrogen has great potential, especially in logistical applications, where electricity is not a viable option, such as air and maritime transport as well as various industrial processes that require extreme production temperatures.

Currently, the bulk of the hydrogen being produced is used as a raw material for chemical processes — for refining oil, for example. However, it’s also an excellent fuel either in its pure form or as part of a mixture.

Oilon’s entire range of burners for gaseous fuels is well suited for firing mixtures with up to 20% hydrogen content without modification. If hydrogen content is increased to 20%-70%, a nozzle structure specifically designed for the purpose must be used. At higher levels (0%-100%) and when there is variation in the fuel’s hydrogen content, a comprehensive solution designed for hydrogen combustion is usually required. 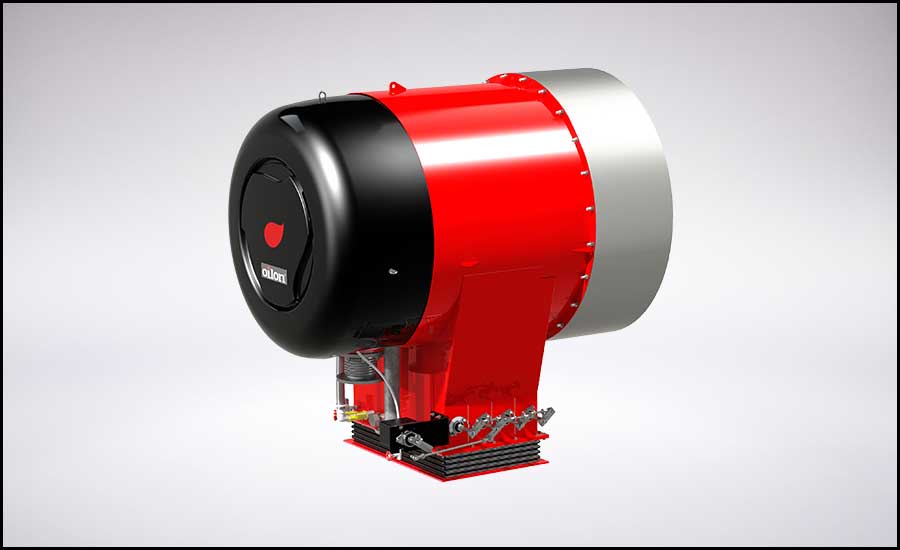 Compared to natural gas, 100% hydrogen has a lower density and energy content per unit of volume. Pure hydrogen is extremely flammable, and it burns very intensely with a hot flame. Hydrogen needs to be fed into the flame zone in a way that prevents damage to the burner’s nozzles and structures. It is also important that the fuel stream and its flow rate are appropriately aligned and controlled. There are some other limitations, such as that premix burner solutions are unsuitable for firing 100% hydrogen.

As hydrogen is extremely flammable, safety is an absolute priority. All gas pipes must be equipped for purging the lines with inert (noncombustible) gas. The most common solution is to use nitrogen to flush hydrogen out of the pipes when the burner is switched off.

Hydrogen as a Fuel

“Oilon has designed and delivered hundreds of burners for different hydrogen mixtures across the globe,” said Kattelus. “Hydrogen content varies from a few percent all the way to 100%. We have accumulated extensive expertise in the field and are well-equipped to utilize hydrogen in burner combustion.” 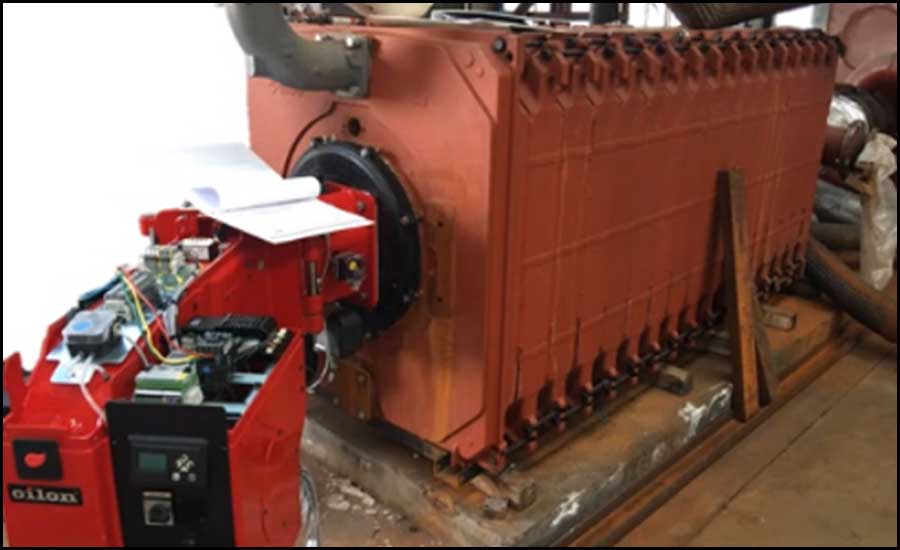 Figure 3. An example of a Towngas application.

A typical use case for hydrogen combustion is the metal industry with its extremely high production temperatures. Another sector that uses hydrogen as an energy source is the chemical industry, where hydrogen is created as a side product. For oil refineries, Oilon has delivered several projects where the fuel used is refinery gas. The chemical composition of refinery gases tends to vary greatly, which means there are large fluctuations in hydrogen content.

In steel production, coke oven gas (COG) generated as part of the process and blast furnace gas (BFG) are commonly used as a source of energy. COG has a high hydrogen content, while BFG’s hydrogen content is lower. Some of the COG and BFG projects Oilon has completed have involved extremely strict emission requirements.

Additionally, Oilon has extensive experience in Towngas combustion. Depending on the production process, the hydrogen content of the fuel can vary greatly, with the highest levels being 70%.

“Technically speaking, hydrogen is just like any other fuel,” said Kattelus. “It is an excellent fuel, as long as its special characteristics are taken into consideration in burner design.”

The Rising Role of Commercial Heat Pumps in a Decarbonized World

Sustainability and Resiliency: The Role of Combined Heat and Power