Sustainability and Resiliency: The Role of Combined Heat and Power

A complete transition from fossil fuels to electricity for heating and cooling has the potential to reduce the resiliency of critical facilities unless an on-site backup power supply is provided.

Among designers and operators of health care facilities, sustainability and resiliency are popular buzzwords today. The climate-change-driven emphasis on sustainability that has been prominent in other sectors of the economy for a long time is gaining traction in health care as the impact of rising global temperature is recognized as a public health issue. In the past, measures that reduced energy consumption or improved efficiency were only pursued if they provided direct cost savings that could be applied to the patient care mission, but, today, consideration of the social cost of carbon and anticipation of government-mandated emissions reductions provide increased incentives for such investments.

The more recent focus on resiliency is driven by the observed effects of major severe weather events attributed to climate change on health care facilities. Hurricane Katrina, in 2005, Hurricane Sandy, in 2012, and the severe cold weather experienced last year in Texas all resulted in extended interruptions of electric utility service to many hospitals and health care facilities. By increasing reliance on the external power grid and vulnerability to the weather-related and other events that impact it, a complete transition from fossil fuels to electricity for heating and cooling has the potential to reduce the resiliency of critical facilities unless an on-site backup power supply is provided.

Combined heat and power (CHP), the practice of simultaneously producing thermal and electrical energy, has long been a go-to means of improving the efficiency of systems providing steam or hot water heating from fossil fuels. Coupled with steam turbine-driven or absorption chillers, it can also provide a lower-cost option than fully electric cooling in many regions of the country. Many technologies have been successfully applied for CHP, including boilers supplying steam turbine generators (STG), combustion turbine generators (CTG) with heat recovery steam generators (HRSG), reciprocating internal combustion engines (RICE) with heat recovery hot water boilers, and microturbines or fuel cells with hot water heat recovery.

But What About Zero-Carbon?

The inherent dependence of CHP systems on gaseous or liquid hydrocarbon fuels currently available in quantity only from fossil sources has called the future of this technology into question just as the focus on resiliency highlights the benefit of the additional on-site electrical generation that CHP provides. However, the efficiency advantage of CHP can play a role in sustainability by providing near-term reductions in GHG emissions from fossil fuels along the path to zero-carbon as well as by utilizing future non-fossil fuels, such as green methane or hydrogen, more efficiently than separate means of electric and thermal energy production. In fact, the U.S. Environmental Protection Agency (EPA) operates a partnership program to provide resources to support the evaluation and implementation of CHP. 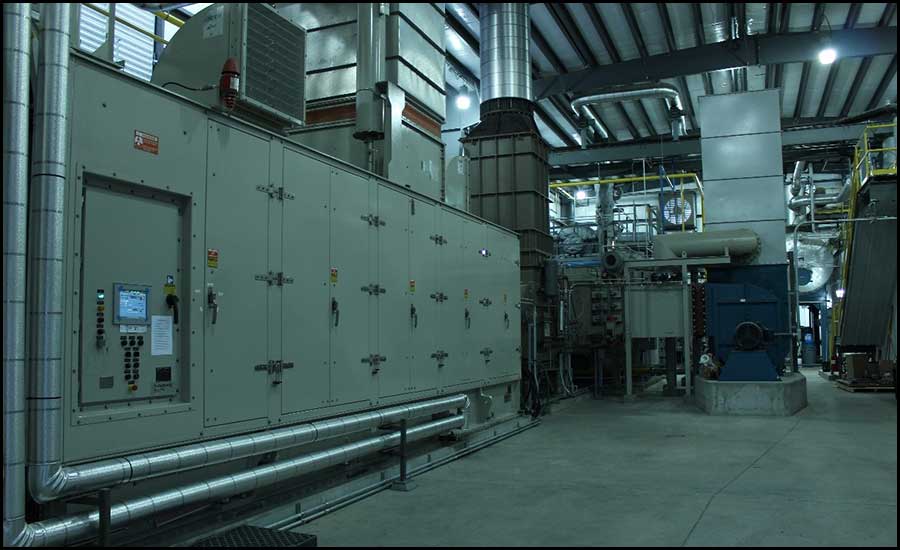 Table 1 shows the performance characteristics of commercially available technologies considered in analyzing the feasibility of — and potential energy and cost savings obtainable through — CHP at a given facility. These systems also differ in the benefits they can provide to the resiliency of the facility, and those characteristics should be considered in selecting the technology and configuration of a CHP system.

Resiliency is defined by the Health Care Facilities Guidelines Institute as: “… a health or residential care facility’s ability to withstand adverse events.” This means that redundancy of electric supply, while necessary, is not sufficient. In both Katrina and Sandy, major health care facilities lost their standby power sources along with utility power, in many cases due to the locations of generators or transfer equipment being subject to flooding. To support resiliency, on-site power supply sources must be designed and constructed so they can survive and operate under the full range of threats the facility may face. This means not just electric utility interruption but flooding, tornadoes, hurricanes, severe cold or heat, fire, chemical, biological, or radiological incidents as well as outages of other utilities, such as gas, water, and sewer.

Fuel cost and air emissions limits dictate that most CHP plants use natural gas as the primary fuel. During the 2021 cold weather incident in Texas, electrical and natural gas supplies were curtailed simultaneously, highlighting the benefits of a plant configuration that can use an alternate fuel supply stored on-site.

Gas-fired boilers and combustion turbines can readily be configured to use the same fuel oil as the diesel engine-driven generators serving the essential power system as a backup source. Spark-ignited reciprocating engines, fuel cells, and microturbines cannot do so and would require a separate infrastructure for storage of compressed natural gas or storage and mixing with air of liquid propane. “Dual-fuel” or “bi-fuel” diesel engines can run on a mixture of gaseous and liquid fuel but typically require a minimum of 15%-20% fuel oil to achieve compression ignition, making them poor candidates for CHP without the availability of a reliable supply of biodiesel or another environmentally favorable liquid fuel.

The ability to increase on-site generation in parallel with the utility can increase the stability of the grid during periods of vulnerability, benefiting the region as well as the facility, but the goal of electrical resiliency requires the ability to operate the facility disconnected from the grid as an electrical island (sometimes referred to as a micro-grid). In islanded operation, the on-site generation must be able to control the voltage and frequency of the system as the load changes. While this is an inherent capability of the governor and voltage regulator provided with the generation equipment itself, the configuration of the system can impact its performance.

STGs typically supply the thermal load as discharge and/or extraction steam and are not provided with condensers. Throttle steam must be controlled to match the output of the generator exactly to the load of the island to maintain a constant frequency. If the electrical load corresponds to a steam flow lower than the thermal load, additional steam simply bypasses the turbine through pressure-reducing stations as would be the case if the turbine was out of service. However, if the electrical load corresponds to a steam flow higher than thermal demand, either electric load must be reduced, or steam must be vented to maintain frequency. If the latter option is used, considerations include automatic control of the vent valve to maintain steam header pressure, the potential for high noise levels if the vent is not provided with a silencer, and the capacity of the boiler water supply and treatment system to make up for the lack of returned condensate from the vented steam.

The electric output of a CTG supplying a HRSG is less tightly coupled to the thermal load than a boiler and STG and, if a duct burner is required to meet peak thermal load, the full output of the CTG may be available even at low thermal loads. Additional flexibility can be obtained by providing a CTG or RICE installation with a diverter valve and dump stack to bypass the heat recovery system, making the full electric output available if the heat recovery system trips or is out of service for maintenance.

In islanded operation, the electrical load must be managed to remain within available generation capacity, and the load may need to be balanced among multiple generators. If capacity to serve the entire facility is not provided, the load must automatically and rapidly be reduced to below the capacity of on-line generation when the utility is lost. In simple systems, this can be accomplished with under-frequency relaying in the electrical switchgear. Larger or more complex facilities may require a processor-based system that monitors generation and load on a real-time basis and continually updates a predetermined load shed sequence implemented as soon as an island condition is detected. The same system can provide automatic load shedding while islanded to protect against unanticipated increases in load or the loss of a single generator if multiple units are operated in parallel.

A final consideration is the need to bring the island into electrical synchronization with and reconnect to the utility on a closed-transition basis when service is restored. This can be done manually or automatically, but this capability is often a function of the same control system used for generation and load management.

Even with sophisticated control systems, CHP generation is not guaranteed to stay on-line through every utility outage or system fault condition, and the design should include the means to restart or “black start” the plant after a complete loss of electrical power. In a health care facility, electric power for black start is typically available from the diesel generators serving the essential power system, but the required capacity and the potential effect on essential loads of voltage dip from starting large motor loads like feed pumps, and draft fans must be considered.

CHP technologies differ in ease of startup and time required to come back online after a complete loss of power, and this will affect how long the facility must operate on only the essential power system. It may take hours to restart the equipment and systems required to fire a boiler and raise steam pressure to the point where an STG can be returned to service and provide electrical output. In contrast, a CTG or RICE operating through a bypass stack may be able to be brought back online in as little as five minutes.

While the decision to implement a CHP project will likely still be driven primarily by economic and environmental benefits, the potential contribution to critical facility resiliency should not only be considered but can be enhanced by making careful choices of technology and system configuration. Where resiliency is the goal, you must look beyond redundancy to assure the CHP system can survive and operate under any of the conditions that may cause the loss of electric utility service.

Timothy Coyle is a senior technical specialist at KFI Engineers. He has more than 40 years of experience in planning, designing, and commissioning industrial, utility, and critical facilities projects, including direct supervisory experience of electrical operations and maintenance staff.