SOM has spent the past year refining Urban Sequoia—a radical re-imagination of the architecture and construction of buildings and cities—to create a design that is buildable right now.

At COP27, the 2022 UN Climate Change Conference in Sharm El-Sheikh, Egypt, Skidmore, Owings & Merrill (SOM) presented Urban Sequoia NOW—a design, readily constructible today, for a building that will sequester carbon throughout its life cycle. Created by a global interdisciplinary team at SOM, the design was presented by partner Chris Cooper in the Buildings Pavilion Auditorium.

There is an urgent need to rethink the design and construction of the built environment. Only 3% of the planet’s surface is covered by cities, yet the world’s urbanized areas generate about 75% of all global carbon emissions. And, to accommodate increasing populations, the United Nations has predicted that another 230 million square meters of building stock will be needed in cities by 2060.

“We recognize the need to alter the trajectory of climate change by going beyond net zero,” said Cooper. “We need to take carbon out of the atmosphere through the built environment, and we have developed a design to do just that.”

To meet this goal, SOM has started to think of buildings as living organisms that can significantly reduce embodied carbon, generate energy in their operation, absorb carbon from the atmosphere, and last much longer than the typical 60-year lifespan of a building. By combining these strategies, engineers can design buildings that go beyond net-zero carbon. 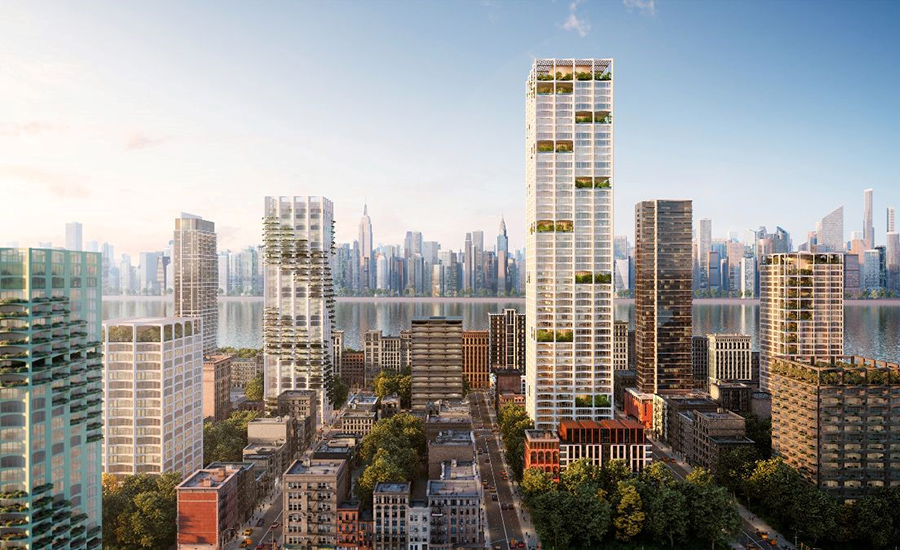 FIGURE 2. The design brings SOM’s 2021 high-rise prototype from a visionary concept to a buildable reality.

“We asked ourselves how low we can go in emitting carbon in construction, how high we can go in carbon sequestration, and how long we can go in extending the typical building’s lifespan,” said Kent Jackson, partner, SOM. “Our latest concept for Urban Sequoia answers these questions.”

The design brings SOM’s 2021 high-rise prototype from a visionary concept to a buildable reality. The building would reduce upfront embodied carbon by 70% — from construction alone — when compared to that of a typical high-rise. In the first five years of the tower’s life, the building would reach a 100% reduction in whole life carbon, achieving net zero. Over an extended, 100-year lifespan, an Urban Sequoia building would absorb more than 300% of the amount of carbon emitted in its construction and operations.

“To accomplish these goals is to radically rethink the way we design buildings,” said Yasemin Kologlu, principal, SOM. “Urban Sequoia is a concept that encompasses every aspect of the design and construction process, reconsidering the way we select materials, design mechanical systems and structures, and integrate innovative technologies — a reimagination that converts them into carbon absorbers.” 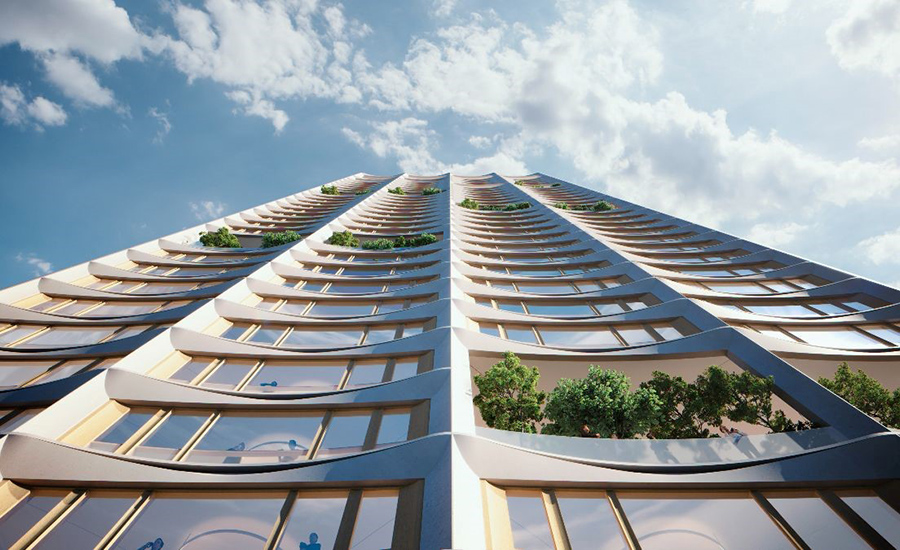 FIGURE 3. The building would reduce upfront embodied carbon by 70% — from construction alone — when compared to that of a typical high-rise.

Rather than take the typical additive construction approach, in which a structure is built, followed by the facade, the MEP, and other building systems, and the interior fit-out — which all add carbon to the atmosphere — we would combine construction into one, streamlined process. In this reductive approach, every part of the building would serve multiple purposes. The design is an inversion: All the systems that are typically hidden in ceilings, like air ducts and other MEP equipment, would be consolidated or even eliminated. SOM’s new approach optimizes the floor slabs to include those systems within the floors, and raises the ceiling heights simply by removing the ceilings altogether, significantly decreasing material use.

Air would flow into underfloor ventilation openings, situated between the slab and a timber floor finish as well as sky gardens doubling as amenities and large air capture zones. Cool air would move into these gardens and enter open cavities in the building’s core, where the stack effect would bring air up through direct air capture technology embedded within the building’s core and roof. The captured carbon would then be stored and available for use in various industrial applications, completing the carbon cycle and forming the basis of a new carbon-removal economy.

Urban Sequoia NOW, much like the original concept, is applicable to any building type, at any scale, and in any location. Each building type uses carbon-sequestering materials, like timber and bioconcrete, to reduce embodied carbon emissions, and advanced technologies, such as energy-generating solar glass to lower operational carbon emissions. The idea across the board is to regenerate the environment in the world’s densest places, where carbon emissions are highest, and to do so with a timeless design that has the flexibility to be adapted over the course of a century. Bringing this idea from concept to reality will create a network of Urban Sequoia buildings across the world that absorb carbon, every year, for the next 100 years or more.

“Urban Sequoia is a systems approach, a philosophy,” said Mina Hasman, sustainability director. “It is a way of thinking about cities as ecologies, as living and breathing systems that can be reconfigured to achieve dramatic reductions in whole life carbon, reframing the built environment as a solution for the climate crisis.”
KEYWORDS: carbon design Net zero SOM