US Air Force Upgrades CHP and More in Yokohama

One of the most unique features of the equipment supplied to the plant is the ammonia storage tank feeding ammonia to the SCR systems.

New power generation is coming online in Japan in early 2023, specifically at the U.S. Air force base in Yokohama. In response to the devastating impact of the 2011 Tsunami on the power resources in that area of the world, the 374th Civil Engineer Squadron has been actively developing a reliable and self-contained cogeneration plant. Coupled with efficiency improvements across the base, the new 10-MW plant will ensure that, in times of disaster, the Air Forces’ Airpower Anytime, Anywhere initiative is rock solid.

At the heart of the plant are four natural gas-fired, INNIO Jenbacher, internal combustion engines that are equipped with selective catalytic reduction units (SCRs) for NOx emissions reduction by SVI Dynamics. To take advantage of waste heat in the exhaust from the engines, they are manifolded together and pass through a waste heat boiler provided by Superior Boiler, which supplies heating and cooling to the base’s campus.

Schneider Electric was chosen to spearhead development of the new $165 million plant that will supply power and heat to the base and export to local Tama power grid. YMC Heating and Air, of Boise, Idaho, was selected as the general contractor, which turned to Vector Systems for a substantial portion of the balance of plant systems that surround and support the power station.

One of the most unique features of the equipment supplied to the plant is the ammonia storage tank feeding ammonia to the SCR systems. Because space is a premium at the site, the tank was built with integrated containment in case the primary vessel ruptures. The space between the two shells is vented to allow for monitoring for leakage. Traditionally, a concrete berm is constructed where the tank is to be placed for this purpose and occupies a larger footprint. 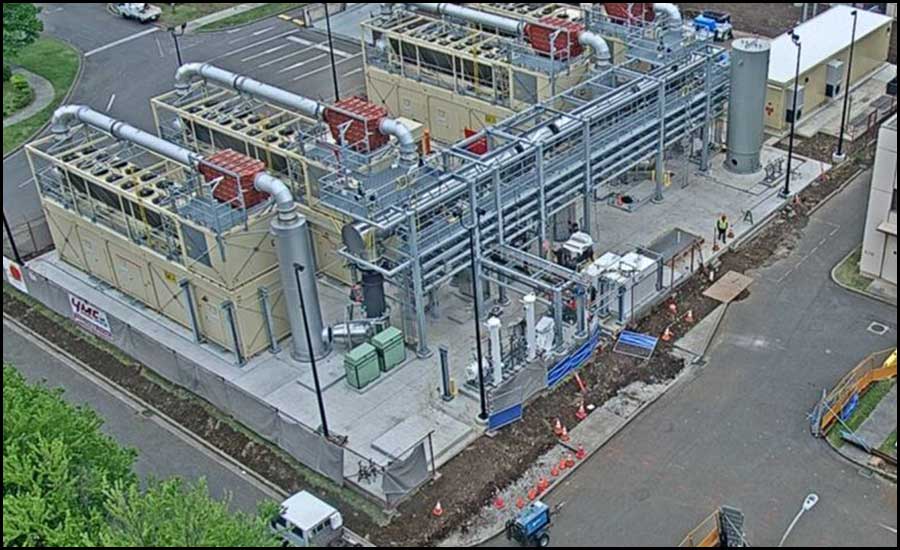 Figure 2. The new cogeneration plant is expected to be online in the first quarter of 2023.

The outer shell is supported by the primary containment vessel so shipping in the horizontal position posed some interesting challenges. At one point, it was proposed flying the tank from the U.S. to the base on a Lockheed C5A Galaxy cargo plane. This created even more concern as conventional transportation doesn’t pitch and yaw to the extent an airplane does. For the record, it went sea freight.

But, Schneider Electric didn’t stop with just upgrading to a new power plant. Much of the efficiencies are related to how the energy is used on base. With some of the infrastructure dating back several decades, it was time for some upgrades. The Air Force, in conjunction with Schneider Electric, is implementing smart grid technology to manage much of the heating and cooling of buildings on the base. At a central location, operators will be able to control how power, steam, and water is being utilized in buildings around the base campus.

In addition, much of the lighting is being upgraded to LED technology along with modern appliances, higher-rated HVAC systems, and more efficient motors to reduce the overall draw on the power grid. Nearly 75,000 kWh and approximately 30 million gallons of water will be saved annually through these efforts. Overall, the plant upgrade and basewide changes are expected to improve efficiency by approximately 30%. This equates to nearly $20 million in savings annually.

Schneider Electric agreed to implement the basewide upgrades with no out-of-pocket cost to the base or the military due to the significant savings they’ll provide. Instead, compensation will be paid out over 20 years of savings in the base’s budget. This was all made possible through the U.S. Air Forces’ program of energy savings performance contracts (ESPCs).

The new combined cycle plant is slated to come online during the first quarter of 2023.

Dustin Divinia, president of Vector Systems Inc., has broad experience in process control, having commissioned more than 100 selective catalytic reduction (SCR) systems worldwide and designed more than 300. Prior to joining Vector, he was a project engineer and engineering manager at a competitor where he led a team of over twenty employees. Divinia has specialized knowledge in the areas of SCRs used on boilers, combined cycle generation, simple cycle generation, diesel generator sets, coal boilers, and other combustion sources. He is an active member of the American Boiler Manufacturers Association (ABMA) and has served on the board recently. He earned a bachelor’s degree in mechanical engineering at Texas Tech University.