This website requires certain cookies to work and uses other cookies to help you have the best experience. By visiting this website, certain cookies have already been set, which you may delete and block. By closing this message or continuing to use our site, you agree to the use of cookies. Visit our updated privacy and cookie policy to learn more.
Home » Disparate Systems Pilot Program Provides Significant Cooling and Heating Energy Reductions
Case In PointColumns

Bright Power is a nationwide provider of strategic energy solutions for building owners and operators. The organization’s mission is to increase the value and performance of buildings; improve the comfort, health, and productivity of occupants; and eliminate negative impacts on the climate.

This mission extends to the company’s own headquarters. Like many office buildings in New York, Bright Power’s leased space faced challenges with simultaneous heating and cooling due to uncontrolled perimeter radiation and packaged air conditioning on thermostats. The building’s system included individually controlled thermostatic radiator valves and a packaged air conditioning unit. Frequent simultaneous heating and cooling and a lack of control wasted energy and caused occupant discomfort. Bright Power engaged 75F in a pilot to control the space’s disparate systems with goals to reduce energy waste, increase comfort, and evaluate how IoT-based controls can help Bright Power’s commercial and multifamily clients achieve the same. The company also needed an open-source solution that could install in tandem with Tunstall radiator products. 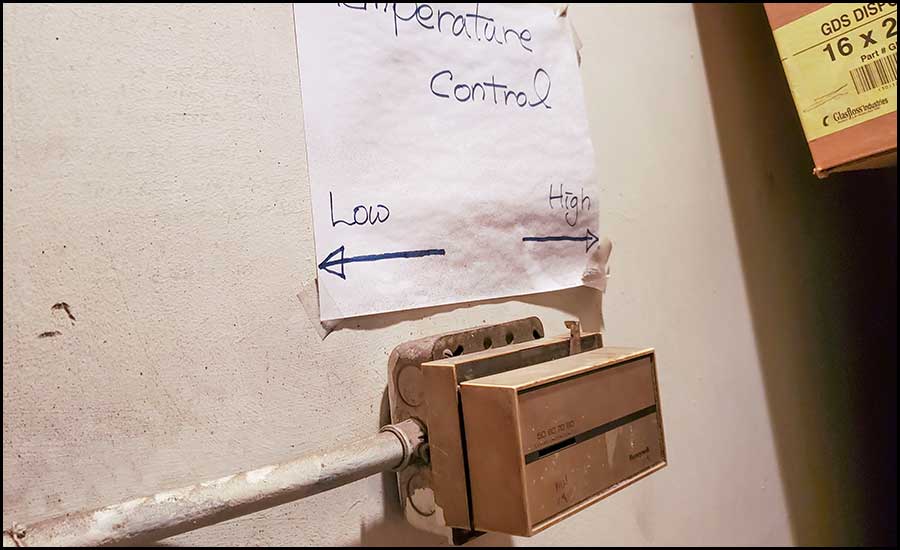 FIGURE 2: A photo of the control system before 75F’s retrofit.

Parameters, including sequence of operations, weather conditions, and occupancy of zones, could affect the final annual estimates.

Bright Power’s heating and cooling systems now work consistently and effectively, and occupants work in spaces without dramatic hot and cold spots. Building operators now have centralized visibility and control over their spaces via an open-source system that poses no limits to future integrations.

“Bright Power is constantly looking for new technologies and strategies to reduce our clients’ energy and water waste,” said Ditjon Matoshil, project engineer. “If a system is easy to use in addition to being effective, all the better. 75F could be one of those technologies that we employ at our clients’ properties.” 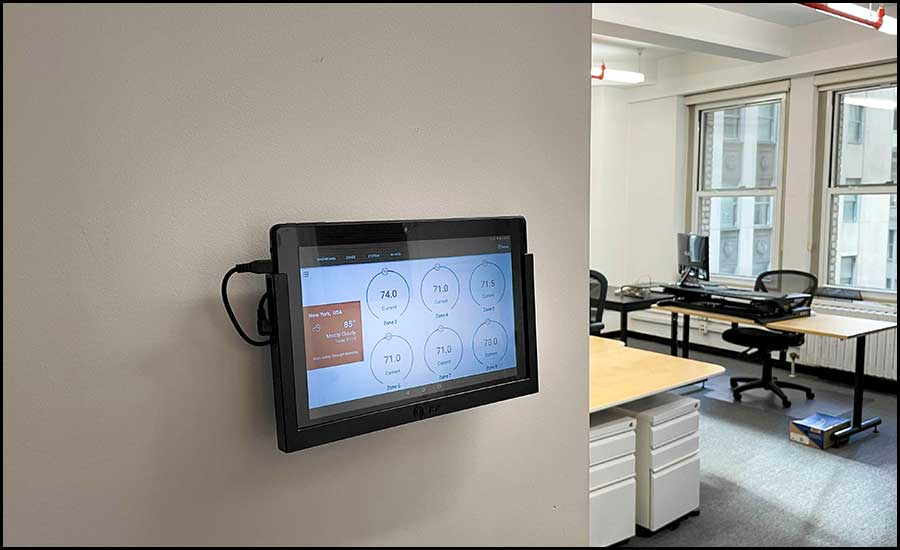 FIGURE 3: A photo of the control system after 75F’s retrofit.

Baseline HVAC operation prior to the 75F installation included zone temperatures at a constant 72°F, 24/7. Operation under 75F’s control involved an occupied temperature of 72° and an unoccupied temperature of 67°. Occupied times were programmed for 8 a.m. to 5 p.m., Monday through Friday, and heating set point anticipation and zone balancing was enabled.

To compare 75F’s IoT-based solution with the manual control baseline, project engineers programmed the BAS to alternate control between baseline and 75° every three days.

L&S Energy Services' analysis demonstrates that 75F’s IoT-based solution can effectively control the disparate systems by eliminating simultaneous heating and cooling and dramatically reducing equipment runtimes. During baseline operation, radiators were enabled 86% of the time compared to 52% and 16% of the time during 75F's occupied and unoccupied times, respectively.