Designed by Gensler, the two buildings are cohesive but also are intentionally unique. The 28-story tower houses most of the amenities and 72,000 square feet of retail space, along with 331 apartment units. The adjacent 32-story tower includes 380 apartment units and a small retail area.

What residents and visitors don’t see within is an innovative new fresh air system that is versatile and easy to install while saving space. 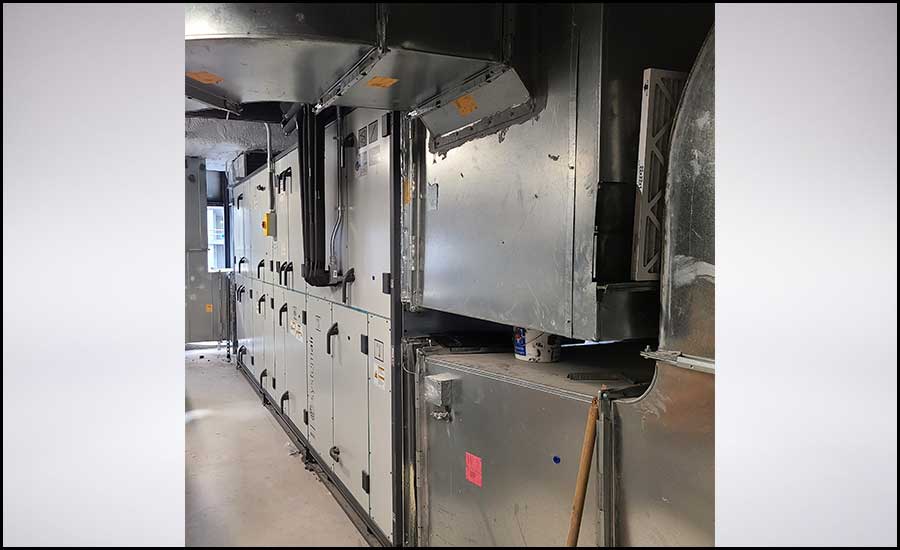 FIGURE 2: The Geniox+ unit connects to a separate compressor and condenser coil.

The resulting system consolidated two units into one, freeing up space and reducing maintenance needs. In fact, by integrating the components into single air handlers, the units fit into a confined area in the third-floor mechanical room.

Because Riverwalk is one of the first applications to use this technology, Lowry worked closely with the design team of Matthew Nealon of Mechanical Advantage and Derek Fink of Advanced Engineering, Dan Falasca III of Falasca Mechanical, and manufacturer Systemair to design the system. They visited Systemair’s manufacturing facility in Canada to undergo in-depth training and product testing of the final product.

Along with its other benefits, having the ERV and VRF systems factory installed in one unit provides for nearly plug-and-play installation on the job site. In addition, each Geniox+ unit requires connecting just two sets of pipes to connect, easing the labor burden. 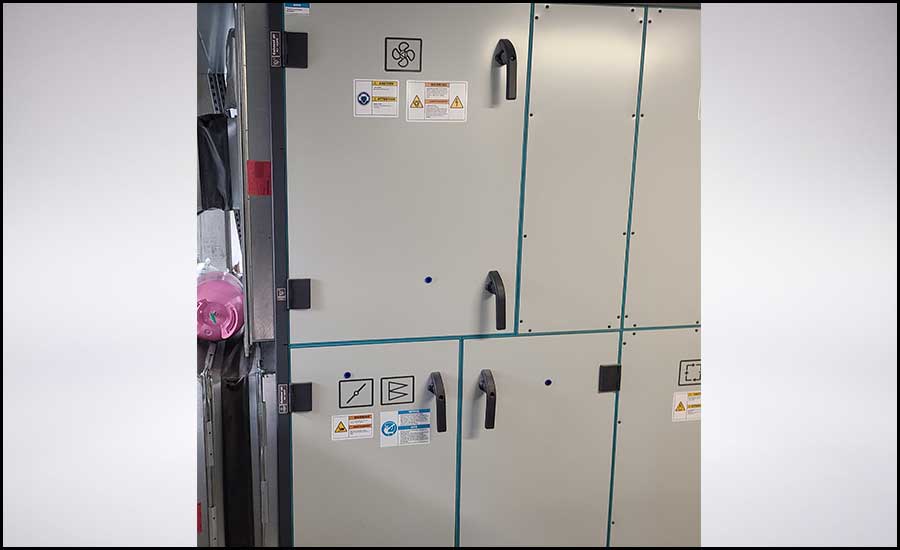 FIGURE 3: Having the ERV and VRF systems factory installed in one unit provides for nearly plug-and-play installation on the job site.

Geniox+ is designed to accommodate a range of third-party components in one system, including controllers. Lowry specified a universal control kit from Samsung. Instead of a compressor with a single speed, it allows for multiple speeds for increased energy efficiency and the use of refrigerant with the heating and cooling coil rather than water that would require a boiler and hot water pipes while still meeting the design intent.

“Geniox+ allowed us to take a complex system requiring complicated field setup and design a factory-built system in its place,” said Lowry. “The result is simpler, streamlined installation. This was our second project incorporating Geniox+, and we’re applying everything we’ve learned to future applications.”