With the increasing desire for more resilient buildings, there is a thirst for practical guidance to help owners and designers achieve their resilience goals. Last month, I discussed a set of guidelines for increasing the resilience of buildings developed by Washington, D.C.’s, Department of Energy and Environment. The document provides specific design recommendations regarding flood and temperature hazards but does not provide any way to measure the increased resilience to compare to the owner’s design goals. This problem is not unique to the D.C. guidelines but rather is common to almost all resilience programs.

In this column, I would like to discuss another example of an attempt to provide design guidance: Recently introduced California State Assembly, AB 1329, requires the state to develop functional recovery standards specifically for earthquakes. According to a recent study by FEMA, 20%-40% of buildings designed to modern codes will be unfit for occupancy after a major seismic event, taking months or years to recover. In addition, repair of an additional 15%-20% of buildings would be uneconomical, resulting in their demolition. Therefore, the need for higher standards is clear if we want our communities to remain functional after an extreme event.

AB 1329 defines a functional recovery standard as “a set of enforceable building code provisions and regulations that provide specific design and construction requirements intended to result in a post-event performance state in which a building’s structural and nonstructural capacity are maintained or can be restored to support the basic intended functions associated with the building’s pre-event use and occupancy within an acceptable time, where the acceptable time might differ for various uses or occupancies.” These are very broad objectives and give little guidance to the officials drafting code language as to how to achieve the goals. Further, there is no information on what is meant by “basic intended functions,” particularly for building systems, and, as a result, any standards developed may not meet the needs of the community or owner. 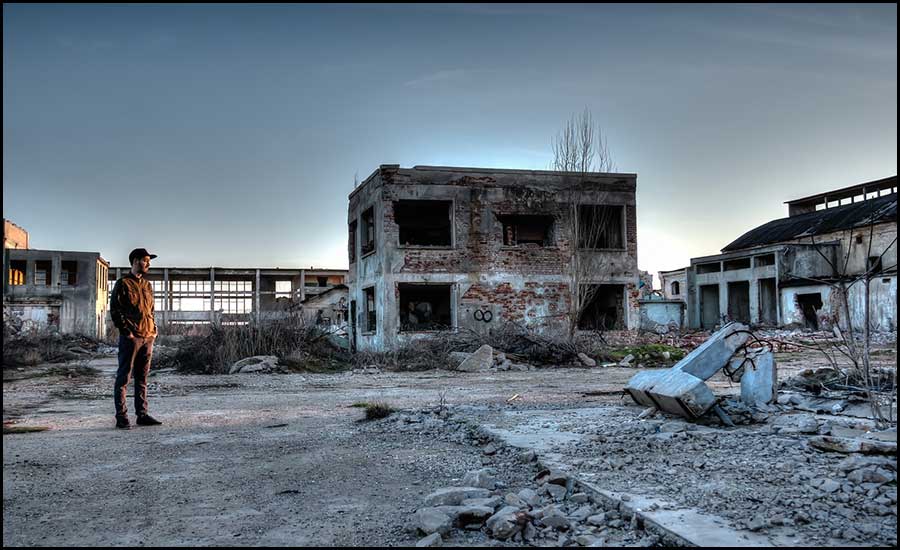 This is not a problem limited to only AB 1329. Another FEMA document referenced in the bill (FEMA P-2090) provides some additional details regarding the definition of functional recovery, including the major factors that should be considered when developing a functional recovery plan but does not give specific recommendations on which goals or requirements should be implemented. One concept that has been proposed in the industry is the use of “Immediate Occupancy” requirements to meet resilience goals. Immediate occupancy is a concept in ASCE 7 that uses higher load factors and additional detailing requirements, such as steel connections or reinforcing detailing, to increase the performance of buildings during extreme events, and the provisions are required for Risk Category IV structures, such as hospitals and emergency response centers. In 2017, the National Institute of Science and Technology (NIST) was directed by Congress to investigate the use of Immediate Occupancy requirements as a way to increase resilience, and a report was produced that details the barriers to implementation and the steps that could be taken to overcome those barriers.

From a building systems perspective, the problem with using Immediate Occupancy requirements to increase seismic resilience is that the performance of systems designed to the increased forces is not truly known. Performance of mechanical and electrical equipment during seismic events can be divided into two broad categories: life safety and operation. The life safety aspects have been studied intensely and there is general confidence that components, including supports if properly designed for the increased loads, will retain their position and overall integrity. Meeting the operational performance goals is less certain. Many pieces of equipment have been tested on shake tables, and when they fail, it is generally not due to major structural shortcomings, but issues such as loose electrical connections or leaking joints, which are much harder to generalize to the performance of individual units.

The takeaway is that efforts such as AB 1329 are well-intentioned and should help to move the ball forward on more resilient building design strategies. However, much work remains to be done to provide useful and more specific guidance to owners and designers across the spectrum of hazards and desired resilience outcomes.