Editor’s Note: This is the fourth part in our series of articles on cold rooms. Read Part 1 here: Part 1—Cold Rooms: An Introduction.

As seen in the previous articles in this series, each component of a cold room plays a vital role in ensuring optimal performance. In this article, we will examine how regulating small aspects of a cold room’s refrigeration system, like fan speed, can have a major impact on performance.

While most refrigeration systems use a thermostat to regulate temperature, an alternative method is a low-pressure switch, also called a low-pressure control. It works using the relationship between the saturated refrigerant pressure in the evaporator and evaporating temperature. This way, the pressure switch can be set to shut off the refrigeration system when the suction pressure returning to the compressor corresponds to the correct evaporating temperature, thereby controlling the temperature of the cold room.

A pressure switch has two main functions: protection and control. On the protective side, it limits refrigeration pressure by stopping the flow of refrigerant if pressures exceed a safe operating limit or if pressures drop too low, usually caused by a leak in the system. On the control side, controlling the pressure also controls various aspects in the cooling cycle, like compressor cycling, fan cycling, and pump-down. 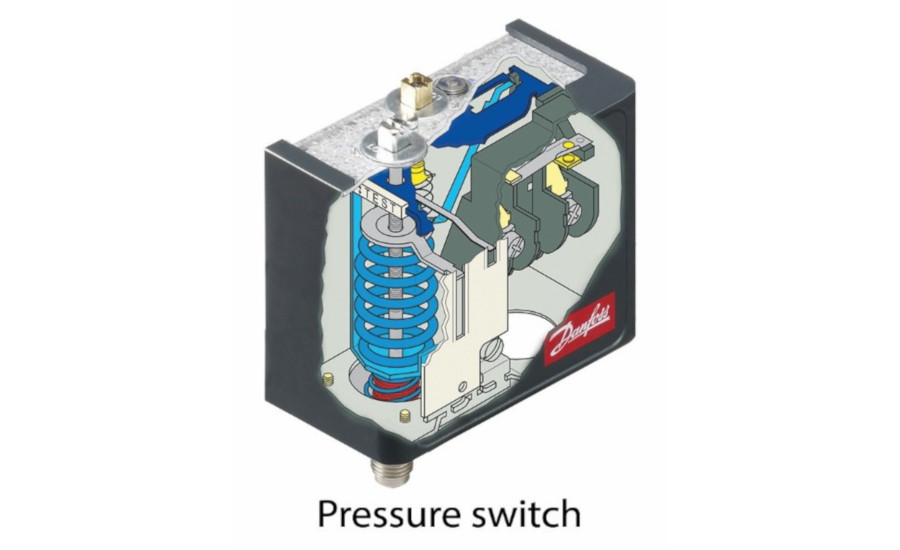 Ball valves are manually operated, shut-off valves, typically used in liquid, suction, and hot gas lines. Ball valves get their name due to their internal structure: The shutoff mechanism is ball-shaped. By having this shape, a simple quarter turn is all that is needed to seal the valve, cutting the flow of the refrigerant. Not only is the seal tight, but it’s also very reliable, being able to make a complete seal after years of disuse. And while ball valves lack the fine control of other valve types, they are not intended for anything other than an on/off function.

While the ball valve will remain unused in the open position during normal operation, it becomes invaluable during maintenance and repairs. By having ball valves installed in a cold room’s refrigeration system, refrigerant can be blocked off in one section or another. That means that less refrigerant will need to be recovered, saving time and money in the form of labor and materials.

Ball valves are superior to other types of shut-off valves, such as right-angle and Z-pattern valves, because ball valves are able to operate without any drop in pressure. When these other types of shut-off valves are in the open position, the refrigerant is forced to change direction, both slowing it down and creating tiny eddies or vortices where the flow changed direction. Conversely, when ball valves are open, the internal opening in the ball is the same size as the surrounding pipe, ensuring that the refrigerant will flow without any impedance. 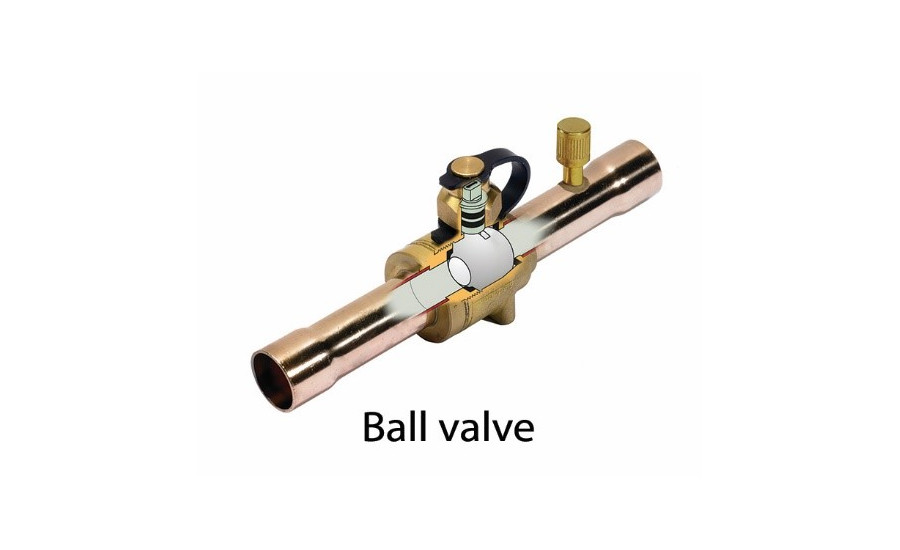 Fan speed controls are increasingly being used in cold rooms due to their ability to reduce noise and stabilize condensing pressures under different climatic conditions. Along with those benefits, fan speed controls can often increase a cold room’s energy efficiency. By maintaining a constant low speed, fans will consume less electricity than when simply switching between running at full speed and being off.

An additional factor to consider is the operation of the evaporator fan motors. Under normal operating conditions, the fan motors run 24/7, adding heat into the cold room and consuming energy in order to continually move air around. A more customized control option includes turning the evaporator fans off during the thermostat off-cycle and pulsing the fans for part the time to ensure the cold room air temperature is circulated over the thermostat sensor, achieving a stable cold room temperature. Depending on the application, another control option is using two-speed fan motors for special areas like preparation rooms for food processing.

Each of these products affect a relatively small aspect of the refrigeration cycle of a cold room, but they add up, with the end result being an energy-efficient cold room suitable to your needs. 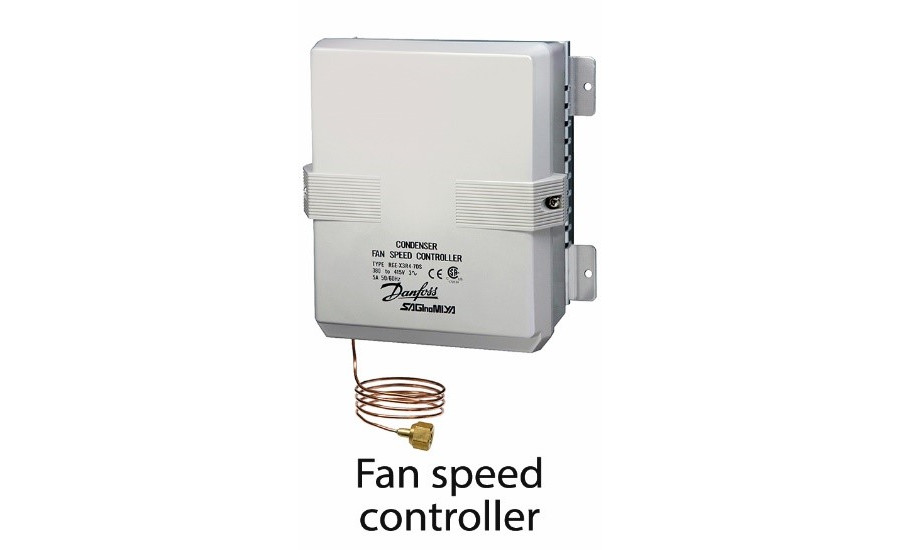