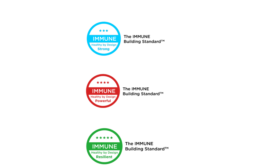 No Comments
The IMMUNE Building Standardhas been developed as a set of measures, technical solutions, and facility management practices to certify how built environments can withstand present and future health challenges and minimize the impact of a pandemic such as COVID-19 and other bacteriological or toxicological threats.
Read More 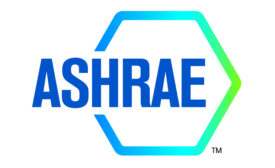 No Comments
Create a strategic plan prior to opening a building. The plan should include measures to make occupants feel safer, ensuring supply chain for critical items, such as filters and communication plans for building support and safety measures for occupants.
Read More 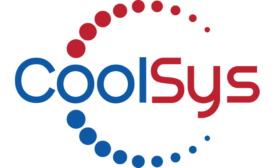 No Comments
The acquisition strengthens CoolSys’ footprint in the Southeast region and expands its light commercial division.
Read More

Innovative design allows engineering firm to adjust on the fly. 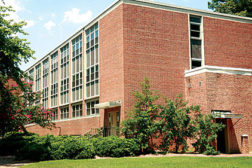 Portable cooling helps the show go on at UC Berkeley

No Comments
When the Pina Bausch dance company came to the University of California (UC) Berkeley for a weekend of live performances presented by Cal Performances in December 2011, the theater’s production team faced an unusual challenge. The show incorporated a vintage 1940 slide projector being shipped from Germany for use in the Zellerbach Hall auditorium, and Doug Warrick, general manager of Cal Performances, had to find a way to ensure that noise and heat buildup from the projector would not ruin the performance or, worse yet, create a fire hazard in the theater.
Read More
Subscribe For Free!
More Videos