“By reducing development costs and providing greater flexibility, these codes will provide a major incentive for new investment, construction, and economic development in cities, towns, and villages throughout New York,” said Pataki.

The State Code Council reached the decision four years after the governor’s initial directive to the Department of State in 1998. The Code Council’s extensive process began with the establishment of technical subcommittees to review the individual codes and culminated with a unanimous decision to adopt the International Family of Codes at the March 6 meeting. New York will update the code on a regular schedule consistent with the International Codes’ three-year review cycle. 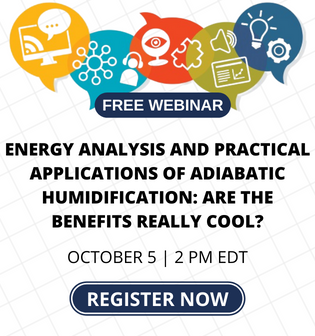