The superheater is designed to increase the steam temperature without increasing the steam pressure.

The AA Superheater Co. has invented, tested, and patented an annular superheater designed specifically for package firetube boilers. The superheater is designed to increase the steam temperature without increasing the steam pressure. Superheat temperatures up to 650°F (343°C) are possible, enabling continued use of the existing steam piping system.

The AA Superheater uses modular, annular (a tube within a tube) superheater elements designed and arranged to fit the existing tube pattern used in the firetube boiler. This feature enables existing firetube package boilers and newly manufactured boilers to be converted to produce superheated steam using a simple conversion without any significant alteration to the boiler. The superheater elements fit directly into the boiler tubes selected for them.

The modular design makes it a drop-in installation that can be performed in a few days. It also simplifies future repairs, element replacement, and boiler tube maintenance because the superheater elements are accessible and easily removed or replaced.

Since about 1900, the advantages of superheated steam have been well-known for increasing steam use efficiencies. Patent records are flush with ideas to provide superheat. However, most were miserable failures. In 1916, a process was invented to forge superheater return bends from two singular tubes that proved reliable for steam locomotive use. Within three years, most locomotives were leaving the factory with superheaters installed, and large locomotives built in the previous 20 years were being retrofitted. The superheating increased locomotive thermal efficiency by about 30%.

The AA Superheater concept overcomes these design difficulties. Its annular configuration allows it to be accommodated in tube patterns of existing boilers. In addition, the design takes advantage of advancements in materials, combined with computer modeling, to overcome the problems that past superheaters experienced when installed into package boilers. 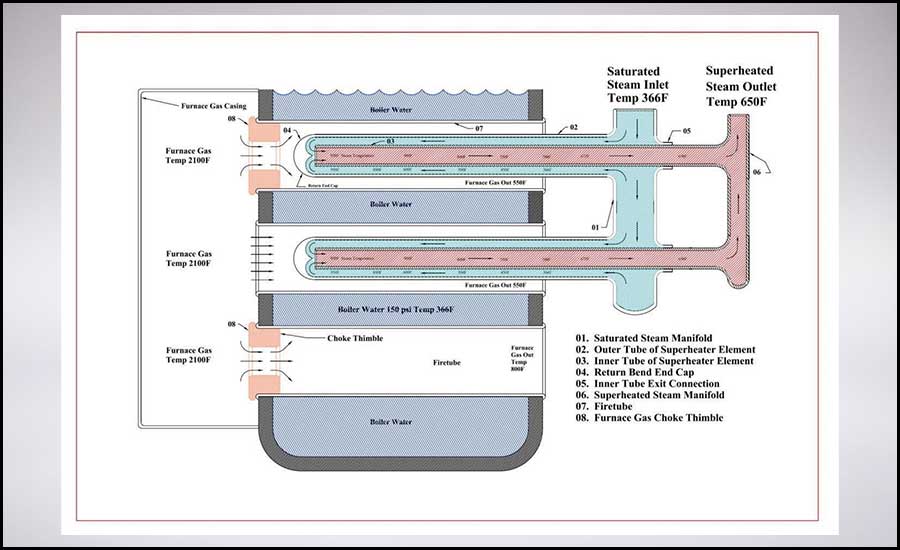 FIGURE 2. The multiple flow paths of furnace gases and steam in the operating superheater.

Three of the AA Superheater design features are:

Description of the AA Superheater

The AA Superheater elements use an annular design in which an outer tube fits over an inner tube, forming an annular passage through which the steam passes.

Each inner and outer tube set is connected at its end by a formed return that transfers the steam from the outer tube to the inner tube. The formed return end is located opposite the boiler from both steam headers and close to the tube sheet.

Not every boiler tube needs to be populated with a superheater element. Each 1 ½-inch outer diameter (OD) element is sized to superheat 10 boiler horsepower (BHP). A choke thimble is an optional item that would aid in balancing gas flow through the boiler tubes, should this be necessary.

Use and Benefits of Superheated Steam

The general purpose of steam in the industry is to convert the fuel energy to heat energy and then transport that heat energy safely and efficiently from the boiler to a distant point where the heat is used for a specific purpose.

The purpose of a boiler superheater is to increase the heat energy of the steam by raising the temperature of the saturated steam that exits the boiler to a higher temperature while maintaining the same boiler pressure. This is accomplished using the additional heat energy present in the furnace combustion gases to heat and be absorbed by the steam. The superheating process converts the saturated steam into superheated steam, which can then be used by the plant’s process equipment. 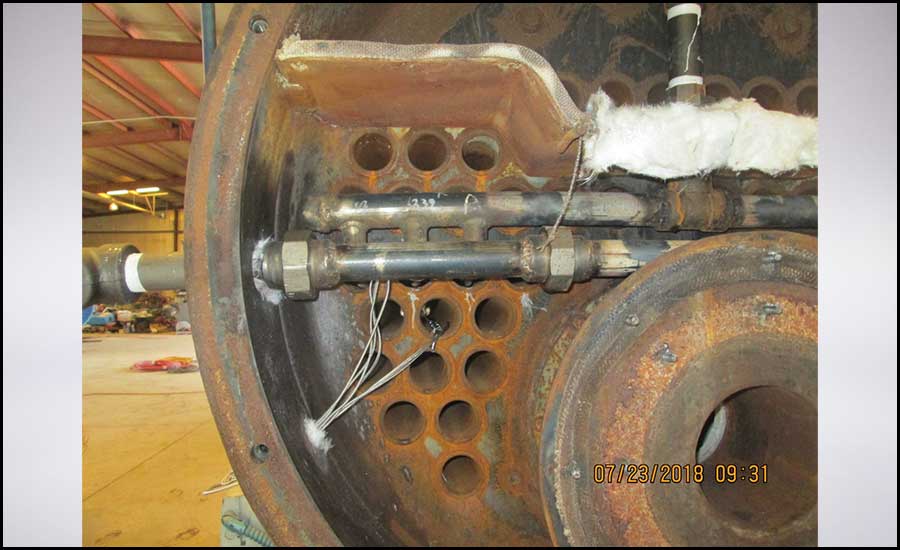 In addition, the use of superheated steam provides faster heating in many industrial processes and consequently reduces the heating time required. This occurs because the heat flow across a boundary, such as an industrial machine’s heating surface, is not just faster with a higher heat differential but exponentially faster. Superheated steam heat can provide measurably shorter process times than saturated steam in industrial processes, such as cooking, laundry drying, chemical processing, etc.. It still takes the same number of Btu to complete the heating process, but the time period can be reduced by 10%-30%, producing cost savings and/or an increase in production.

The main benefit of using superheated steam in the plant process equipment is that it aids plant production by reducing the heating time needed for many processes while increasing the heat flow rate across heating surface boundaries. In some cases, the time reduction can potentially reduce fuel use, thereby reducing greenhouse gas emissions.

Use of Superheated Steam to Generate In-House Plant Electricity

Perhaps the most effective and profitable application of equipping a firetube package boiler to produce superheated steam is the ability to generate and sell significant electricity with a fast return on investment. 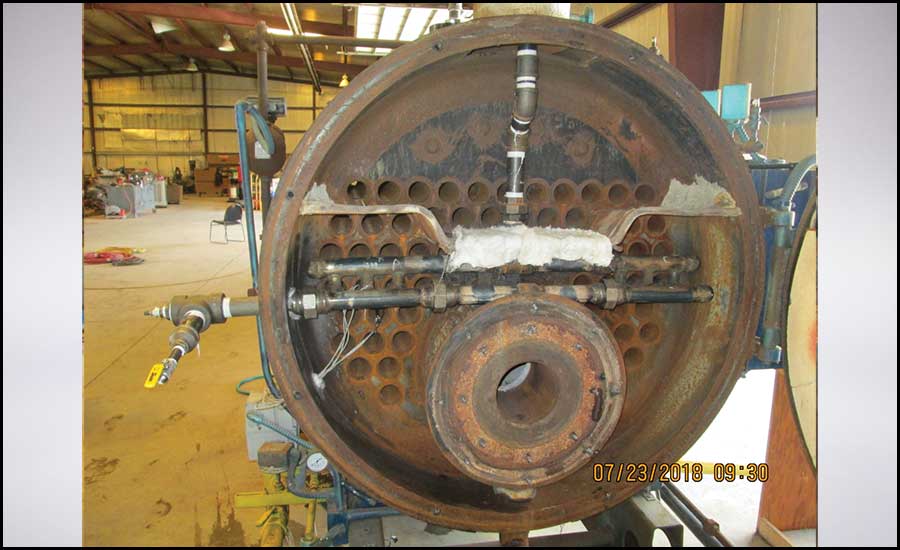 FIGURE 4. Installation of a prototype superheater in a typical package boiler.

With no other alterations to the plant, except installing the high-pressure superheater equipped package boiler and the steam turbine-generator set, 1 megawatt (1 MW) of electricity can be generated in addition to the moderate superheated steam supplied to the plant as process steam.

This installation provides the plant a rapid payback and a reliable source of electricity that could also be sold to a utility for profit during periods of low plant electricity demand.