Here are seven things you need to know before introducing H2 into boilers.

Hydrogen is the element of the moment. Everyone, it seems, wants to use hydrogen to replace natural gas, or at least blend with it, to lower the carbon footprint and minimize emissions. Here are seven things you need to know before introducing H2 into boilers.

1. Hydrogen Boilers are Not New

It’s a little-known fact that boilers have been running on hydrogen blends for many years, particularly in refineries or chemical plants, where hydrogen is available (often as a side product of ongoing processes), operators have long sought ways to utilize it to reduce costs. They have been blending it with natural gas to run on-site boilers, for example. And boiler manufacturers have been long-term partners with them in harnessing available hydrogen.

Packaged boilers are probably the easiest type of boiler to gain experience in hydrogen combustion. The flexibility and straightforward design of packaged water tube boilers simplifies the addition of hydrogen while keeping risk relatively low.

Hydrogen is not natural gas. They have quite different characteristics, such as being a lighter molecule with a Btu value per unit of volume that is about five times lower than natural gas. That means you will need a lot more hydrogen, bigger pipes, larger metering stations, and perhaps some other minor retrofit modifications. The pressure of the hydrogen, too, might impact performance. Those responsible for the design of the hydrogen supply system should be tasked with providing systems that can accommodate the higher volume of gas needed at the desired pressure and obtain the necessary Btu input for the boiler. 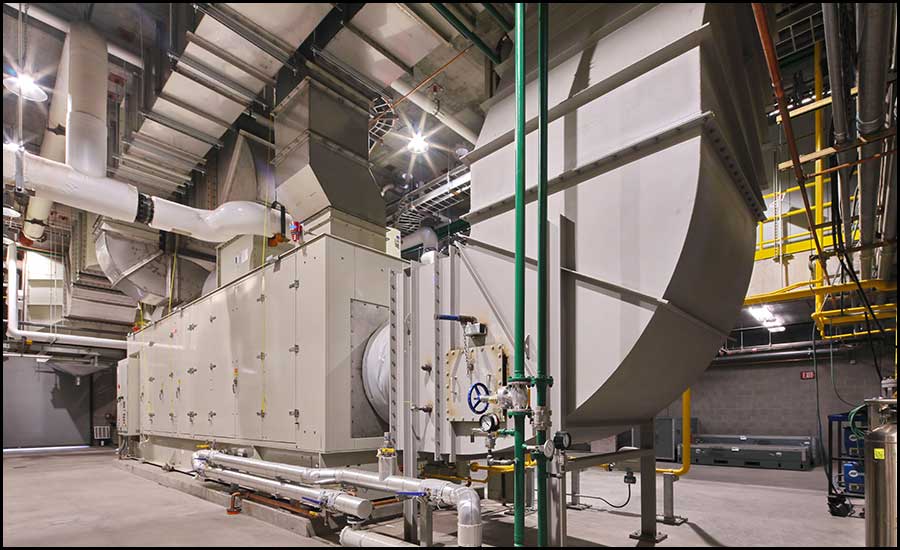 Figure 1. CHP plants are considering the use of hydrogen in their boilers and turbines.

The peak flame temperature of hydrogen is also higher. It is about 4,000°F compared to about 3,600° for natural gas. Thus, more NOx is generated. This isn’t a factor with tiny quantities of hydrogen; however, beyond roughly 5% hydrogen by volume, emissions mitigation measures will be needed, such as flue gas recirculation (FGR) and selective catalytic reduction systems (SCR).

As part of FGR, the forced draft fan needed in a 100,000-pounds-per-hour boiler operating with hydrogen would end up being a little smaller than for natural gas, as less combustion air is needed in the combustion of hydrogen compared to natural gas.

On the downside, the water dew point of flue gas rises when hydrogen is fired. Cold parts of the boiler in contact with flue gas, therefore, may be susceptible to higher levels of condensation. Drains and drying measures should take this factor into account.

As the flame temperature of hydrogen is higher than that of natural gas, overheating should also be considered. However, modern furnaces are typically made with a membrane wall construction and have water-cooled surfaces that should be equipped to deal with higher temperatures without the need for modification.

An industry tendency toward conservative designs, too, makes it likely that existing boilers are more than ready to deal with a small increase in temperature. As many are already oversized for their current use, adding a little hydrogen into the mix is unlikely to require a large furnace, but engineers and designers should verify this on the ground.

Consult with your burner company to see what modifications might or might not be needed to fuel injectors. The presence of hydrogen, specifically the amount of hydrogen being added to the gas mixture, may require some changes may be needed

These are some of the key points to bear in mind when considering the addition of hydrogen to natural gas boilers. Of course, there are other factors, such as the accumulation of unburned hydrogen at the top of the boiler due to its low molecular weight. As a safety precaution, purge cycles may be mandated to eliminate any risk of explosion.

But, the main thing to understand is that hydrogen mixes are nothing new in boiler operation. Most manufacturers have experience in dealing with the nuances of hydrogen and can advise you on how best to blend it with natural gas.