This website requires certain cookies to work and uses other cookies to help you have the best experience. By visiting this website, certain cookies have already been set, which you may delete and block. By closing this message or continuing to use our site, you agree to the use of cookies. Visit our updated privacy and cookie policy to learn more.
Home » Tillamook County Creamery Association Embraces Environmental Stewardship Via Electric Boiler
Heating & BoilersHVAC RetrofitsToday's Boiler

Tillamook is recognized as a Certified B Corporation® (B corp), which means it meets the highest standards of social and environmental performance, transparency, and accountability. Stewardship has always been a core value of Tillamook, and, in recent years, company management strengthened its sustainability commitment in all areas of the business, including the boiler room. B corp reflects how Tillamook values environmental, social, and governance metrics just as much as other business metrics.

Prior to 2009, Tillamook operated two 700-hp firetube boilers that burned No. 2 oil. Driven by environmental and other reasons, management wanted to replace its oil-fired boiler with an electric one.

The creamery is locally served by the Tillamook People’s Utility District (PUD), and, at the time, PUD’s distribution voltage was 25 kV. Cleaver-Brooks is one of the only electrode boiler manufacturers in the world that can accept 25 kV without transformation to a lower voltage. Eliminating a transformer of this size substantially reduced the cost of the overall project and simplified the installation.

The boiler model Tillamook selected was a Cleaver-Brooks Model CEJS-400-150PSI-5.3 MW-25 kV high-pressure steam electrode boiler. The preassembly and wiring done at the factory enabled boiler installation to be completed in only six days, minimizing on-site work and erection costs. 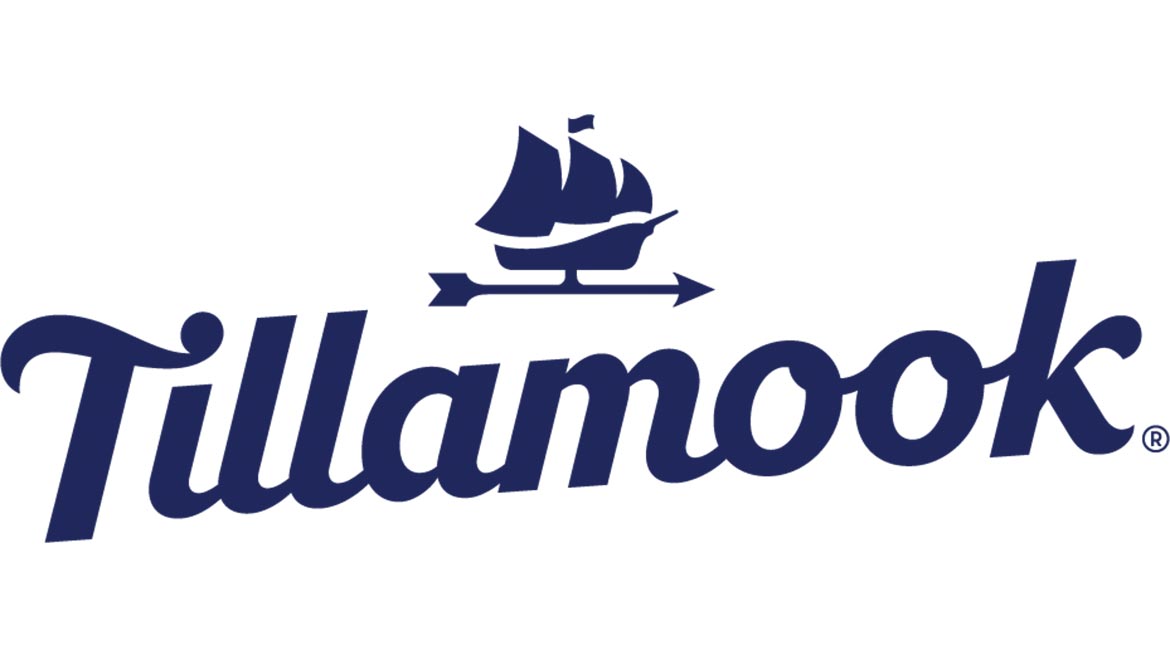 According to Tillamook management, the Cleaver-Brooks electric boiler paid for itself in less than two years.

Tillamook has continued to grow steadily with small step-function changes along the way while honoring an agreement with PUD to limit electric power usage during busy times. To make up for the reduced capacity during these times, the facility runs fossil fuel boilers on propane or diesel.

In 2020, Cole Industrial, headquartered in Lynnwood, Washington, expanded the capacity of Tillamook’s boiler system from 5.3 MW of peak power to 6 MW in an effort to shift even more steam production from diesel/propane to electrical energy. This project was driven by a combination of cost savings and decreasing emissions.

In addition, since installing the electric boiler, Tillamook has reduced its diesel consumption along with corresponding emissions by 80% overall.