At Nokia Arena in Tampere, Finland, security and access control systems are integrated with arena staff shifts and logistics, mobile devices and wristbands are used as keys, and rapid emergency exit is also central to the arena.

A new era began in the heart of Tampere, Finland, when Nokia Arena opened its doors in December. The arena, designed by the internationally renowned architect Daniel Libeskind —and built above the main line railway — is scheduled to host large events, including the 2022 men’s ice hockey world championships. The central location of the venue is the city centre, and its opening hours around the clock highlight the importance of access management. For example, it must be possible to separate semi-public, open areas from premises accessible only to employees or hotel guests. Security solutions as well as access management and control systems for the arena have been implemented by Abloy.

"Nokia Arena is a striking example of security trends, where access rights are becoming digital, and door environments are touchless,” said Jari Perälä, vice president, domestic sales and marketing, Abloy Oy. “In this development, various human resource, space, and access management systems, for example, are integrated. They share information to improve operational efficiency and security. There has been a lot of discussion about the API [application programming interfaces] economy, for example, utilizing data shared through application programming interfaces in recent years." 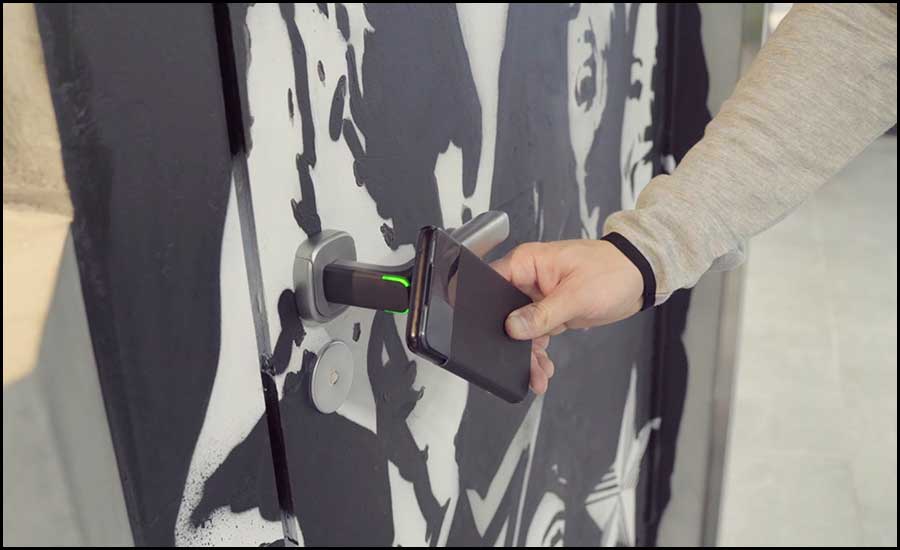 FIGURE 1: Doors at Nokia Arena may be opened using smartphones or smartwatches.

In the arena, doors are opened with access rights on mobile devices and wristbands. Electromechanical keys are also used.

"We have introduced a wide range of keys,” said Jani Helenius, property and security manager at Nokia Arena. “Access permits can be sent to smart devices, in which case the door opens with the help of a mobile phone or smartwatch in the blink of an eye. This way, for example, an ice hockey team training in the rink does not have to worry about losing the keys or returning them to the right place when the access rights expire at the end of the game shift. When granting access, it is also possible to determine which premises can and cannot be accessed."

"The doors of the arena open with a smartphone or smartwatch, which is really clever,” said Jukka Peltola, assistant captain of the Finnish ice hockey team Tappara, which is one of the arena’s regular users. “I am convinced that the hockey people will enjoy many moments in the new arena."

"The locks are also integrated into the work shift system of the arena's restaurants,” said Mikael Ermala, key account manager, Abloy. “For example, when a waiter arrives at the beginning of his or her shift, the access rights granted to the person immediately take effect in the necessary premises."

Push Bars Speed Up the Exit in Case of an Emergency

Directing an audience of 15,000 to safety in case of emergencies is essential for an event center like Nokia Arena. That's why the locks on the arena doors are integrated with the fire safety system. Smooth evacuation is also ensured by Abloy push bars. All doors and exit routes in the customer premises are equipped with push bars, also called panic bars or crash bars, so that the doors open quickly and easily when needed.

"Simulations during the construction phase have shown that 4,500 people can be guided away from the main floor of the arena in less than eight minutes,” said Helenius. “The entire arena can be emptied in about 15-20 minutes in an optimal situation. This would not be possible without effective opening mechanisms on the exit routes."

"Nokia Arena is an important project for us, where, together, we have been able to develop completely new, technology-enabled ways of using locking solutions,” said Perälä. “We have good experiences securing similar large arenas, such as the Helsinki Olympic Stadium in Finland and the Warsaw National Stadium in Poland."