Reflections on 9/11 – Coming Together as Americans

You hear the date September 11, 2001, and immediately remember where you were when you heard the news.

I was on my way to work on the Washington Metro. As soon as I arrived, someone mentioned that a plane had flown into one of the towers of the World Trade Center in New York. At that point, nobody realized what was happening. When the second tower was hit, the reality set in that this was not an accident.

At this point, there were fears that Washington, D.C., may also be a target, and my office was a 15-minute walk from the White House. It did not take long for the next plane to crash into the Pentagon, and, suddenly, fear set in. The next hour would see the collapse of both Trade Center Towers and the final plane crash in Shanksville, Pennsylvania.

The days and weeks ahead were surreal. Military presence became the norm with tanks on the streets of D.C. But no city was impacted by these attacks like New York.

The destruction of the Trade Center Towers rocked the infrastructure of the city. Many industries went into action to help the city recover and rebuild, and the boiler industry was no different. In the days following the attack, it was clear that the recovery was going to take months, if not years, and many residents and businesses remained without power and water. The boiler industry was key to the recovery efforts, getting mobile units to those in need along with repairing, rebuilding, or replacing damaged systems. The resurgence of New York City showed the world the resilience of our country and America’s ability to overcome in even the most extreme situations.

Over the last week, I thought about the heroism of our first responders and senseless lives lost but also fondly remembered the country coming together to support those in need, rallying around a common purpose, and uniting to address the challenges ahead. Patriotism seemed to be at an all-time high, and everyone was proud to be an American. 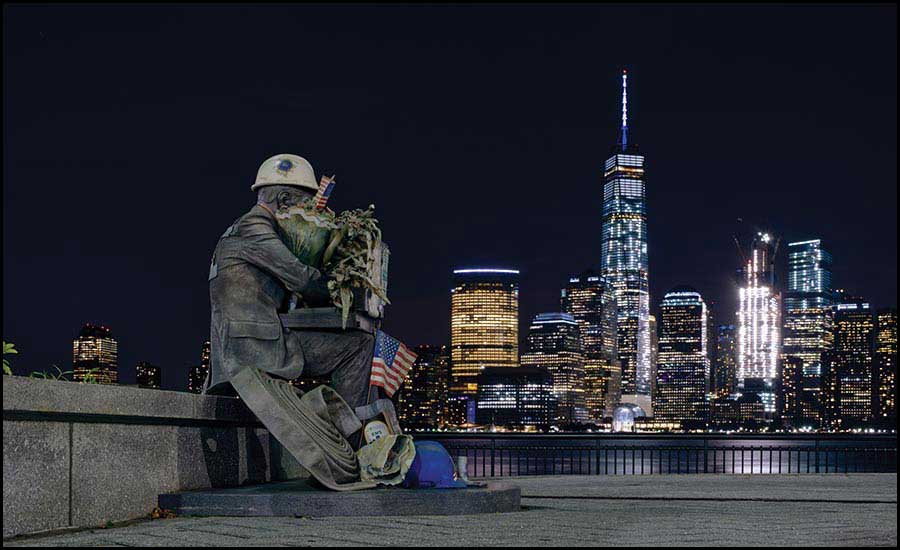 Let’s come together as Americans to address the country’s challenges and get back to working toward a more perfect union. Photo by Partha Narasimhan on Unsplash

Nobody wants the horrific acts of 9/11 to ever occur again in this country, but I would like to see that level of patriotism return. Our current partisan divide is holding back our nation. It is slowing the end of the pandemic and the economic recovery.

Let’s come together as Americans to address the country’s challenges and get back to working toward a more perfect union.