Waking the Sleeping Giant: Performing TAB in a Once-Dormant Hospital

In 2019, Precision Flow Engineering LLC was retained to perform test and balance (TAB) work on perhaps the firm’s most interesting, largest, and most unique project to date. The construction team was tasked with bringing a 190,000-square-foot, 84-bed health care facility “back to life” for a new owner. The facility had, for all intents and purposes, sat vacant for five years, even though the systems themselves were less than 10 years old.
The building was actually a campus and consisted of a central utility plant (CUP) serving two main buildings and a medical office building. The last construction phase of the original project was completed in 2010, so the age of the equipment, technology, and devices (balance valves, etc.) were all relatively modern and conducive to reuse. There were a few new components in the form of new variable air volume (VAV) boxes and laboratory-grade supply and exhaust air valves for operating rooms (ORs), but, for the most part, all equipment was existing. The building was to be retrofitted with a new building automation system (BAS).
The base mechanical system consisted of a variable primary chilled water system, heating water and boilers, central station air handlers, hot water terminal units, laboratory air valves, exhaust fans, and room pressure monitors.

Our bid and contract stipulated a thorough pre-demolition evaluation of the main equipment measurements and the evaluation of any existing terminal VAV units and exhaust fans that were to be reused. This was a very critical task because it helped identify issues with mechanical equipment that would prevent the systems from achieving the very strict standards required of any health care or surgery environment. Our engineers and technicians made key discoveries early in the game that included but were not limited to:

The firm was also able to identify and propose solutions when engineers noticed discrepancies with the intended new sequence of operations and the actual capability of the existing equipment.
Another key part of this pre-demolition phase was an evaluation of all the pressure-critical rooms, such as ORs, isolation rooms, and dirty and clean utility rooms. Engineers were able to identify missing door sweeps, malfunctioning room pressure monitors, and compromised room envelope issues that likely would have prevented the hospital from opening on time.
As with any project these days, the schedule was extremely aggressive, so the identification and, more importantly, resolution of all the aforementioned issues were imperative to the owner achieving his goals. The Precision Flow Engineering team made it a high priority to maintain regular (weekly) clear-and-concise deficiency reports complete with room numbers, pictures, dates, and responsible parties. Online reporting software proved to be invaluable for this. Regular on-site meetings and conference calls clarifying these items were also important parts of the project and included in the firm’s bid. 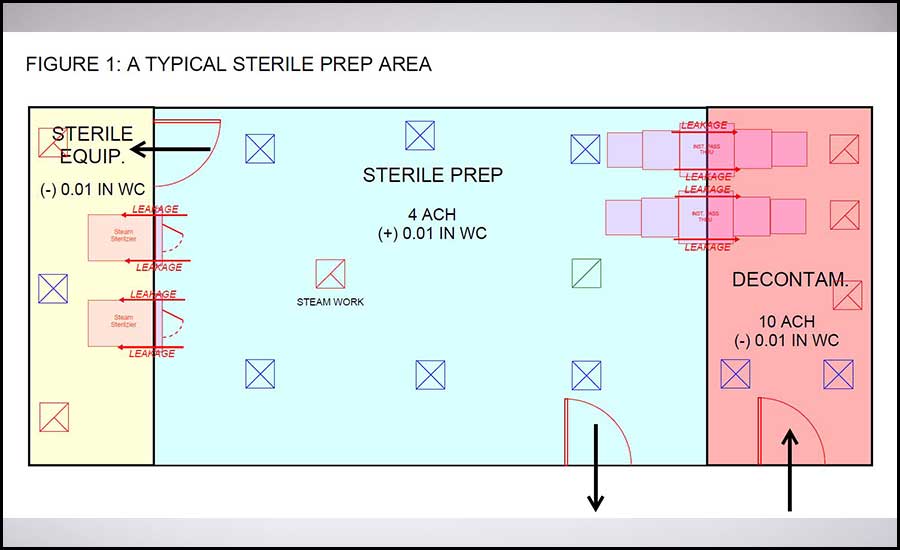 Once final construction and controls updates were underway, the final TAB began in phases following right behind the controls contractor. Precision has not always had luck with this strategy because, frequently, what the controls contractor reports as ready and what is actually ready for TAB are two different things. It mostly worked here, though, for two reasons: The controls contractor had a very capable on-site project manager who the firm communicated with directly and regularly, and the Precision team was diligent in communicating issues promptly and with detail.
The engineers attacked the project in this order with some simultaneous overlap:


Engineers understand some may approach a project differently, but the Precision team felt this plan served its goals and the client well. It also cannot be understated how important project setup and a rigorous review of drawings and submittals were to the success of this project.

As a general rule, Precision will not begin any meaningful final water balance on a variable volume system until the differential pressure (DP) sensor (or sensors) is in place and communicating back to the BAS. Precision engineers subscribe to a method of water balance that takes into account the flow, pressure drop, and length of pipe for each coil in the system and then assign a rank or “demand” factor to that coil. Engineers then begin balancing the system in that strict order. This makes the operation of the DP sensor very critical to the project’s success and results in a very efficiently balanced final product. Precision’s engineers like to have an inordinate amount of input as to the location of the sensor(s). DP sensors located in the CUP near the pumps do not work nearly as well as those located out in the system near to critical (not necessarily most remote) branches or coils.

On this project, both the owner and engineer mandated that the terminal unit heating coils were not to be balanced. They were presumably referring to key ASHRAE studies (Taylor S, Stein, J. “Balancing Variable Flow Hydronic System,” ASHRAE Journal, October 2002) and experience on previous projects in this decision. The assertion is that any small coil with its own controlled feedback loop does not need to be balanced, and, in fact, is detrimental to do so because coil performance is nonlinear. Precision’s engineers, too, have had some experience and success with this method but have been reluctant to adopt it as policy because of the following: 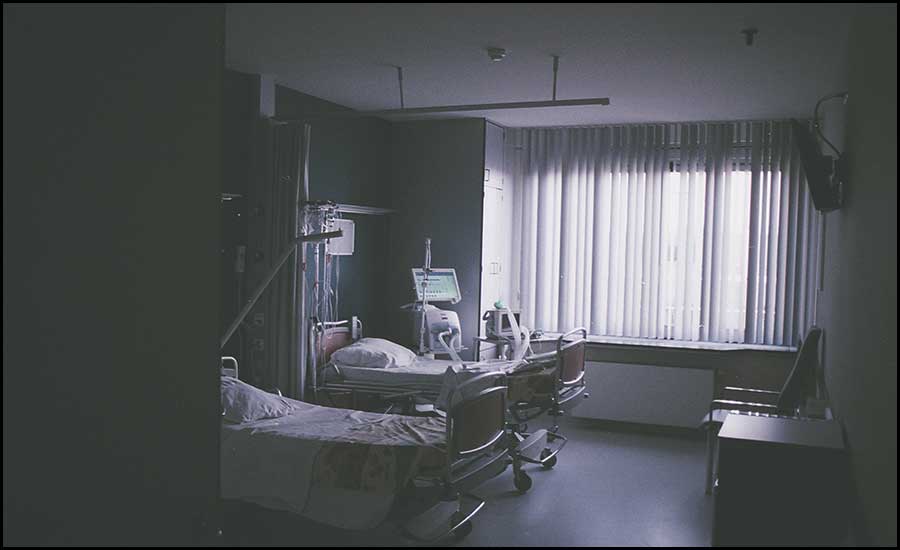 FIGURE 2. When it comes to design work, it is the central sterile (or sterile processing) room that can present the most challenges, and this project was no different.

There is a tendency for construction managers to put off the balance of the ducted return air. Understandably, there is a priority in closing off the return and protecting the ducts and coils with filter media while copious amounts of dust are being generated from flooring and wall construction. However, it has been Precision’s experience that balancing ducted returns is the most time- and labor-consuming portion of the work. Putting it off to the end can have a severe impact on scheduling deadlines. Project engineers made it a point to collaborate with the construction manager on staging the balance of the return air so that adequate time was allotted for the task, and all equipment was protected. A key part of making this staggered approach work was verifying the location and availability or return air branch dampers and, where necessary, having the contractors install them.

As is the case with any health care project, the correct room pressures and air changes per hour (ACH) in the ORs and isolation rooms become the linchpin of a smooth building turnover. This is not just due to state health requirements but also for facility sustainability. Most competent TAB professionals are aware of the requirements and subsequent challenges that arise in this phase. It seems that the most emphasis is placed first on the ORs and rightfully so. However, Precision’s engineers have seen it is the central sterile (or sterile processing) room that can present the most challenges, and this project was no different. These rooms are designed with pass-through bays for sterilizing machinery that are inherently leaky (see Figure 2).
They are also often bookended by two other rooms with their own very specific pressure and ACH requirements. Precision's technicians are encouraged to focus on these rooms first to identify and resolve room envelope and design issues as soon as possible. Also, be wary that because of their large footprint and wide-open space, construction managers tend to use these as material storage areas during construction, which greatly inhibits a TAB contractor.

This was a very ambitious project for all parties involved and, in the end, a successful one. Project engineers relied heavily on their firm’s experience in hospital and surgery centers. More importantly, though, the firm applied said experience early in the drawing and document review stage. A project this unique also provided the firm with many new opportunities to learn and expand its knowledge base, and some of that information has been shared here.

This article originally appeared in the Winter 2020 issue of TAB Journal.

Cody Shook, P.E., founded Precision Flow Engineering in 2013 after 17 years of field service and management experience in both the TAB and commissioning disciplines. He has since seen the operation grow to 10-plus employees who hold the same values as him — quality over profitability.